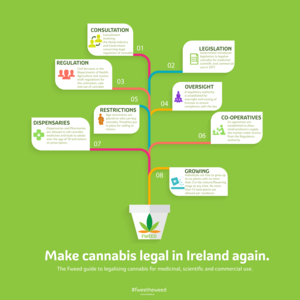 How Ireland can partake of the ‘erb. 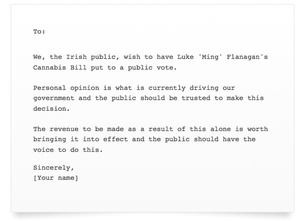 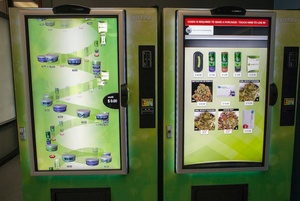 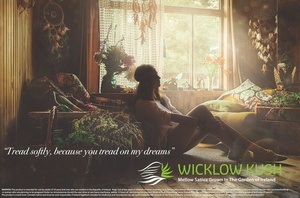 Skins In The Game 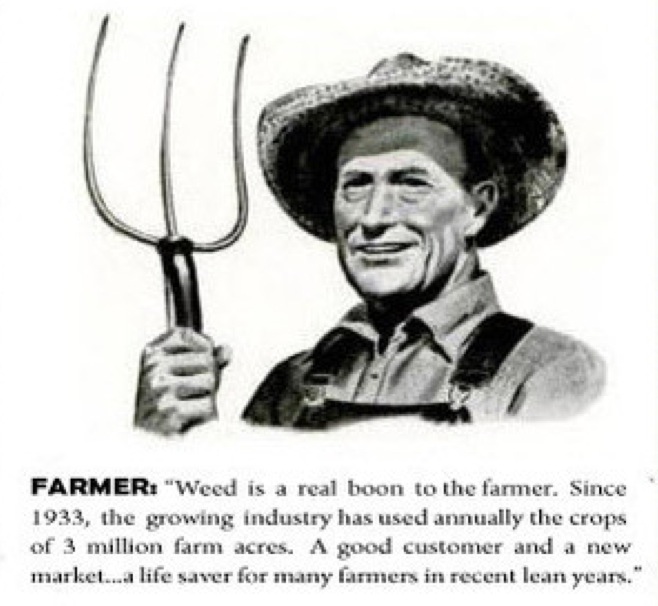