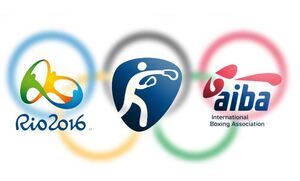 Sources in Rio have revealed that the boxer was tested in recent days and a banned substance is believed to have shown up in the sample.

Officially, no confirmation of the alleged positive sample has been given by Sport Ireland or the Olympic Council of Ireland.

It is understood that the boxer was subjected to a domestic test in Ireland before travelling to Rio, but news of the positive sample only emerged earlier today.

…the boxer faces the possibility of being banned from competing in the games which are due to commence tomorrow.

Who is it? You know so let us boxers know https://t.co/CTkUqTvHQd

‘The Stuff That Matters’