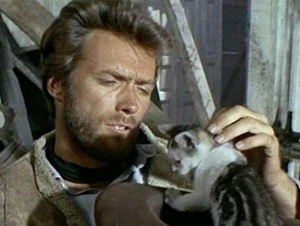 Esquire magazine: “Your characters have become touchstones in the culture, whether it’s Reagan invoking “Make my day” or now [Donald[ Trump … I swear he’s even practiced your scowl.”

Clint Eastwood: “Maybe. But he’s onto something, because secretly everybody’s getting tired of political correctness, kissing up. That’s the kiss-ass generation we’re in right now. We’re really in a pussy generation. Everybody’s walking on eggshells. We see people accusing people of being racist and all kinds of stuff. When I grew up, those things weren’t called racist. And then when I did Gran Torino, (2008) even my associate said, ‘This is a really good script, but it’s politically incorrect’ And I said, ‘Good. Let me read it tonight.’ The next morning, I came in and I threw it on his desk and I said, ‘We’re starting this immediately.’

ESQ: “What is the “pussy generation”?”

ESQ:” What do you think Trump is onto?”

ESQ:” So you’re not endorsing him?”

CE: “I haven’t endorsed anybody. I haven’t talked to Trump. I haven’t talked to anybody. You know, he’s a racist now because he’s talked about this judge. And yeah, it’s a dumb thing to say. I mean, to predicate your opinion on the fact that the guy was born to Mexican parents or something. He’s said a lot of dumb things. So have all of them. Both sides. But everybody—the press and everybody’s going, “Oh, well, that’s racist,” and they’re making a big hoodoo out of it. Just fucking get over it. It’s a sad time in history.”

ESQ: “What do you think of Hillary?”

CE: What about her? I mean, it’s a tough voice to listen to for four years. It could be a tough one. If she’s just gonna follow what we’ve been doing, then I wouldn’t be for her.

ESQ: “But if the choice is between her and Trump, what do you do?”

Clint Eastwood weighs in on The Donald and The Hill in an interview with his son Scott for Esquire and calls out an entire generation .

Clint and Scott Eastwood: No Holds Barred in Their First Interview Together (Esquire) 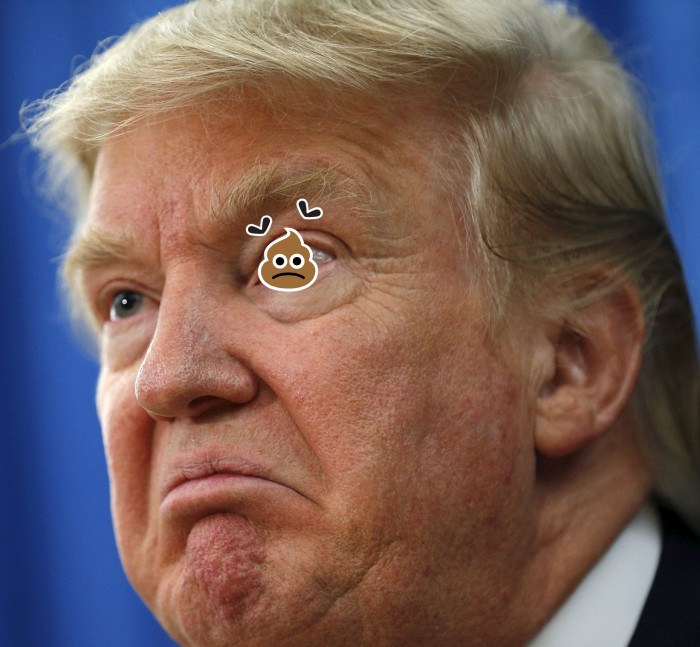 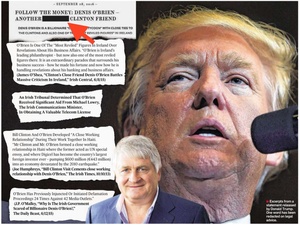 215 thoughts on “The Pussy Generation”