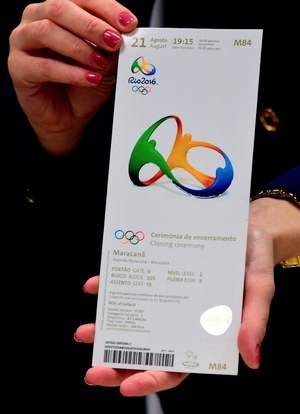 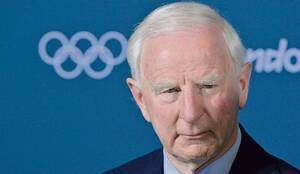 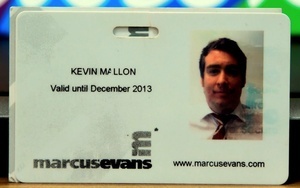 Irishman Kevin James Mallon, one of the heads at hospitality provider THG Sports, was arrested with tickets for the Rio Games..

Mallon is accused of conspiracy and helping sell tickets illegally.

The then-CEO of the same company, James Sinton, was arrested in 2014 as part of the investigation into the alleged World Cup ticket scam, police said.

Stephen Hickey, the son of OCI president Pat Hickey, worked as a manager for THG Sports during the 2012 games. There is no suggestion that the Hickeys are involved in this current investigation.

THG Sports chief executive James Sinton was arrested during the 2014 World Cup in Brazil and accused by police of heading up a “ticketing mafia”. He was later freed after paying a fine and left the country.

In 2012, former footballer Romário, now a Brazilian senator, accused Pat Hickey of being involved in ticket touting for the 2012 Summer Games and the 2014 Winter Games. He said Pat Hickey was the link between the IOC and firms selling tickets on the black market. Pat Hickey dismissed the accusations.

Running Down A Dream

38 thoughts on “The Golden Tickets”