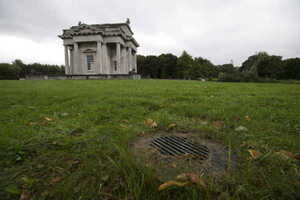 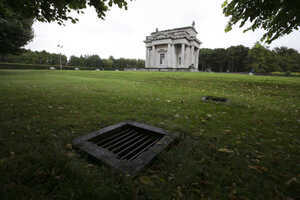 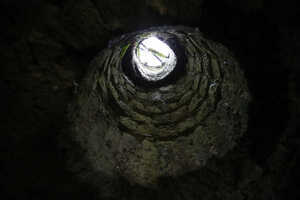 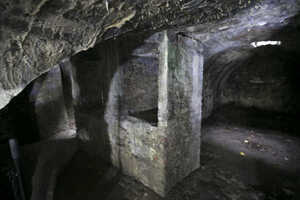 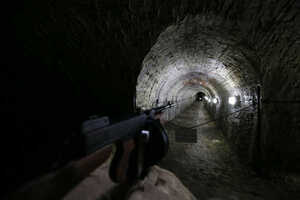 A series of secret tunnels used by Michael Collins and other revolutionary leaders during the War of Independence to test-fire submachine guns.

The tunnels are open to the public for the first time as part of National Heritage Week (until August 28).