01. At last, an excuse to talk about the Don of weirdo Irish beats. One half of one-man duo Deviant and Naive Ted, the latter has struck out in recent times with some of the country’s most innovative music, meshing old-fashioned boom-bap and eclectic sampling with spiky noise and pop-culture references.

02. Having accosted decks around the country with his presence under various monikers and in various collectives over the past decade (including the positively outstanding Vince Mack Mahon), Ted has been a cornerstone of Irish hip-hop, from co-founding the Galway Community Skratch Games, to supplying tunes for New Japan Pro Wrestling’s baddest gaijin villains.

03. Last year’s full-length The Inevitable Heel Turn was a bold jump from beats and noise into jazzy, exploratory territory.

04. New single Down The Tubes was released last night, with a little less than 36 hours left on their customary two days’ free download on new material. Streaming above, also.

VERDICT: Ted’s excellent adventure into the murky depths of his own frame of reference & musical impulses continues. Yurt. 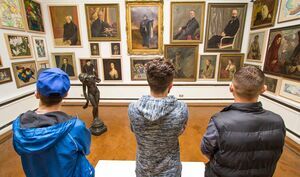 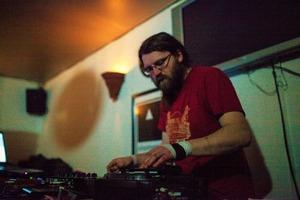