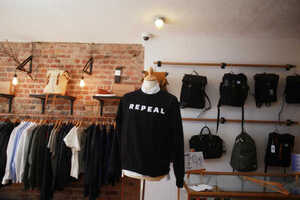 I was just wondering if you’d had other people writing in to ask about the Repeal jumpers you had up on the site in June. I paid for one, and have received nothing since save an email in July explaining that they’re very swamped and busy, and they haven’t responded to my polite emails since then querying exactly how long the delay is going to be. While I’m happy to donate and be involved, I don’t feel comfortable about paying for a good or service and neither receiving it nor any explanation or response. Have you had other readers asking?

We’ve had a couple, in fairness.

Where's Me Jumper?: https://t.co/Ij6ke4exdH via @broadsheet_ie working on it! Just a one person team. A good few to clear but we will!