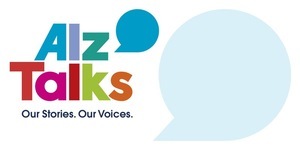 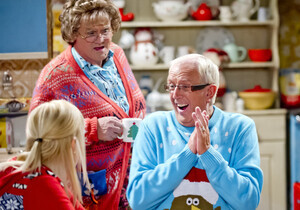 At the Sugar Club in Dublin at 7pm.

The Alzheimer Society of Ireland will host Alz Talks, an evening of spoken word and music. To wit:

Actor Rory Cowan (above right), who stars in the hit comedy Mrs Brown’s Boys is set to address a celebratory event hosted by The Alzheimer Society of Ireland on Monday, October 17th at the Sugar Club.

The actor and producer from Kilmainham in Dublin is one of a number of speakers set to speak at ‘AlzTalks’ an evening of spoken word and music aimed at bringing dementia out of the shadows.

Rory will speak about how the devastating affect his mother’s diagnosis of Alzheimer’s has had on his family.

Musician Brian Deady, and Emcee Sile Seoige will join a host of people living with dementia, carers and musicians for this eclectic event aimed at shattering the stigma and misconceptions that surround dementia. People with dementia and carers will present to a live audience and speak about their personal experience of living with the condition alongside musical acts.

Tickets (€6) can be bought here