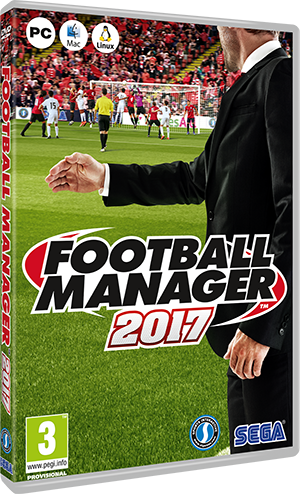 “We usually try and keep politics out of the game because nobody wants it rammed down their throat.

“But we were left with an interesting situation this year when the people of Britain voted to leave the EU and it wouldn’t have felt right to leave that out. It’s something we had to reflect in the game.

“So we sat down with the research guys and started to plan how we might put it in.”

Brexit is simulated in Football Manager 2017, and it’s going to make the game harder than ever

A Game About Nothing