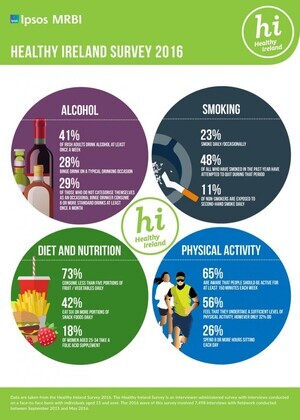 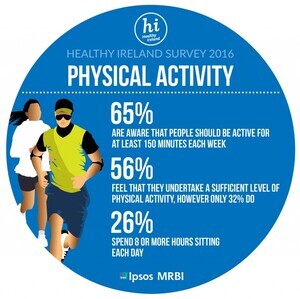 From the results of the ‘second wave’ of the Healthy Ireland Survey.

19 thoughts on “Health Of The Nation”