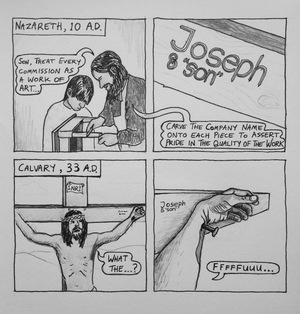 A Chip Off The Old Block 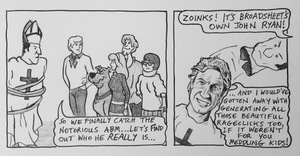 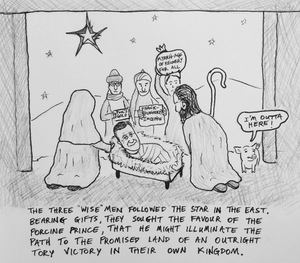 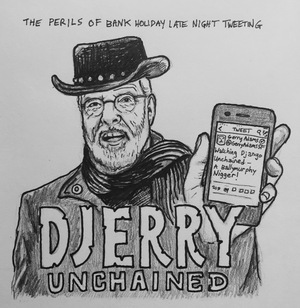