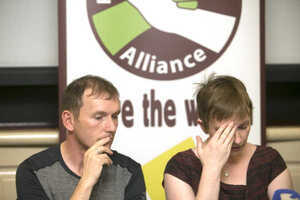 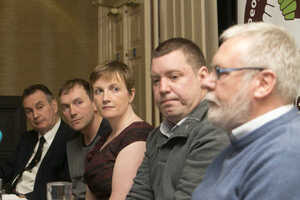 People Before Profit TD Gino Kenny highlighting the party’s Cannabis For Medical Use Regulation Bill 2016. following a meeting between Vera Twomey, whose daughter’s Dravets Syndrome has been alleviated by cannabidol, and Minister for Health, Simon Harris.

The bill is in its second stage.provides for the regulation of cannabis for medicinal use so that patients can receive a legally protected, secure supply that is safe and effective  and will be debated in the Dáil by next February at the latest.

19 thoughts on “A Simple Solution”