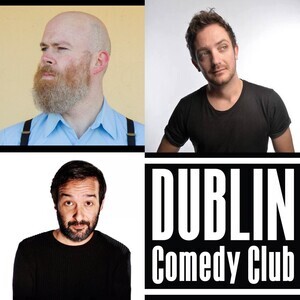 They re-building this city.

The NEW Dublin Comedy Club will bring you the very best of Irish and international stand up comedy on the last Friday of every month. at Flanagans, Upper Connell Street, Dublin 1 (near the Spire)  A top quality two hour live show consisting of two headline acts and hosted by an award winning MC. Located on O’Connell Street,

3 thoughts on “Dublin Up With Laughter”