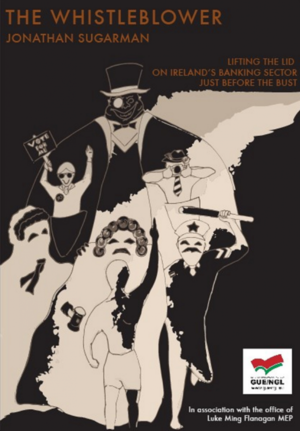 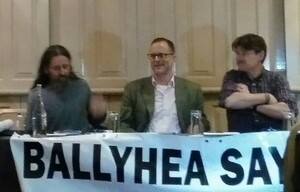 ‘Irish People Are Going To Pay For The Next 40 Years’

17 thoughts on “Who Is Jonathan Sugarman?”