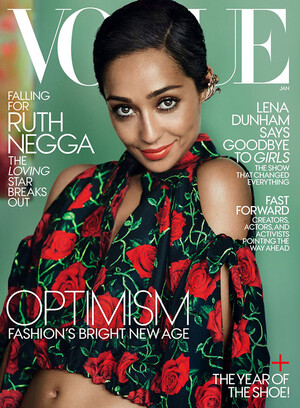 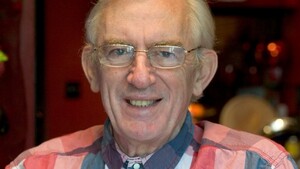 With Oscar buzz building and her cover of US Vogue (above) landing on newsstands, Limerick actress Ruth Negga will join Ryan on the Late Late… chatshow king Michael Parkinson will be dropping by… Des Bishop will be telling viewers about casting a satirical eye over Irish current affairs in his new RTÉ2 show…  veteran broadcaster Charlie Bird, ‘Walking in the Air’ singer Aled Jones will also be appearing, as will Eurovision-winning songwriter and Nighthawks broadcaster Shay Healy who will also a perform a song.

With a new documentary ‘Strange Occurrences in a Small Irish Village’ set to hit TV screens, we’ll be looking at the Knock phenomenon with descendants of the original visionaries and volunteers who work at the Shrine.

…music from The Hothouse Flowers.

14 thoughts on “Staying In Tomorrow Night?”