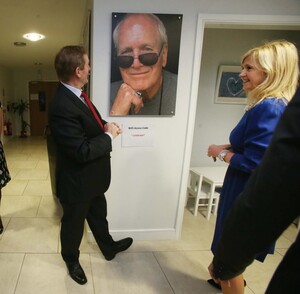 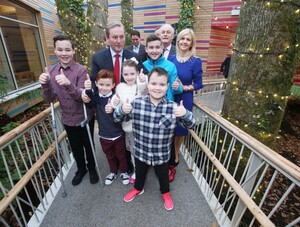 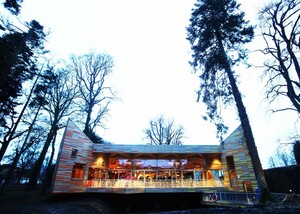 ‘Elizabeth’s Tree House’, the new ‘heart’ of the camp is specifically designed to meet the needs of campers, “providing a combination of excitement and tranquillity inside its modern tree house design”.

19 thoughts on “Meanwhile, In Barretstown”