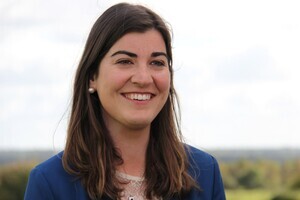 A Shape of Things To Come

‘In Less Than A Month’

82 thoughts on “Meanwhile, In Roscommon”