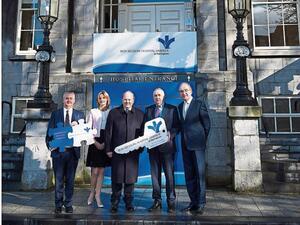 Michael Noonan launched Bon Secours in Limerick yesterdayy. This in the wake of the Tuam bodies. The Bon Secours order own a series of private hospitals.

Maybe he was letting the board of Bon Secours know the Fine Gael government would do nothing to the order or their private profits.

Bon Secours made €2.3 million in profit last year and have over €70 million in accumulated profits as of the end of 2016.

People Before Profit have called for vigils at all Bon Secours hospitals for 6pm this Friday.

The Pathetic Insularity of Michael Noonan

You Can’t Park There 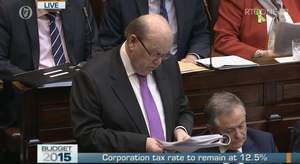