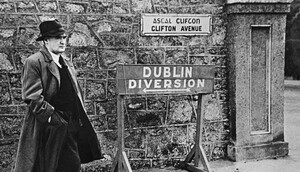 A radio docu drama about Brian O’Nolan/Flann O’Brien/Myles na gCopaleen, in the style of Bob Dylan biopic I’m Not There.

Brian O’Nolan once said that “the modern novel should be largely a work of reference”, and in Bones of Contention we honour that philosophy by not only bringing his nom-de-plumes to life and allowing them dictate the story (like his characters in At-Swim-Two-Birds), and inserting a couple of his literary creations, such as Pooka McPhelimy, his wife Miss Corrigan and an anthropomorphic bicycle, but we have, wherever possible, inserted snippets of his writings from across his novels and newspaper columns.

As Flann might have said, for it is in his own words a man best speaks for himself.

Myles Ahead – the many faces of Flann O’Brien (Marc-Ivan O’Gorman, RTÉ) 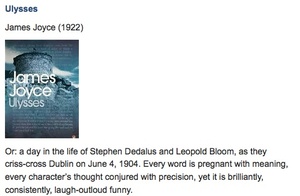 20 thoughts on “The Life of Brian”