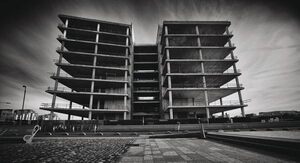 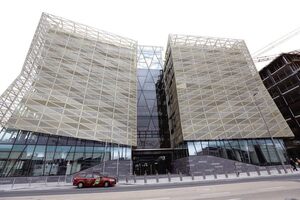 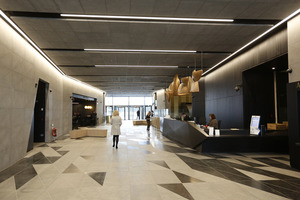 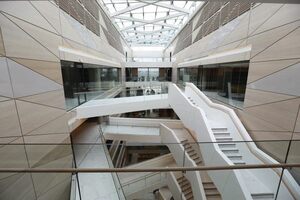 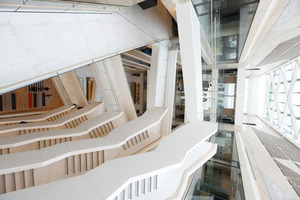 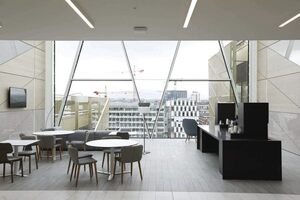 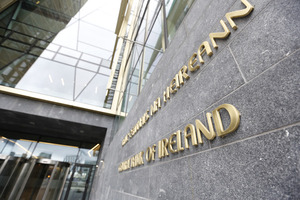 Interior and exterior shots of the new Central Bank Headquarters designed by Traynor O’Toole Architects and originally intended to be the HQ of Anglo Irish Bank.

For years its unfinished shell was a reminder of the greed which brought down the bank,  pulled the plug on the Celtic Tiger and plunged the country into economic recession and large sections of its population into poverty.