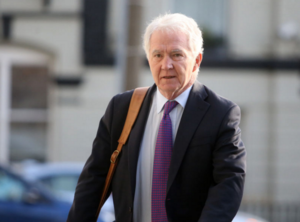 Sean Fitzpatrick acquitted on all charges. Jury to be dismissed tomorrow.

Charges against Sean Fitzpatrick dismissed after series of wrongdoings by investigators including coaching witnesses + destroying evidence.

Sean Fitzpatrick says “it’s a wonderful day” for him and his family as he leaves court and thanks his legal team. pic.twitter.com/yAMq6om25M

Surely This Can’t Be True 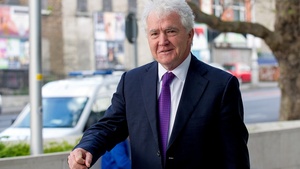