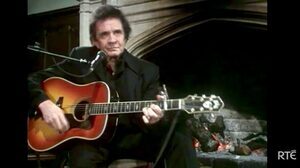 John Carter Cash, the only son of Johnny Cash and June Carter, is featured on Nathan Goes to Nashville, a documentary following Nathan Carter as he journeys to the home of country music.

He tells Nathan: “My father certainly loved Ireland. He had a special place in his heart for Ireland. I know that he went there in the mid to late 1950s and on his first trip there he wrote a song called ’40 Shades of Green… He got there, he saw how beautiful it was, he saw the history that was right there to be seen and he was connected, of course, by blood, my father has Irish blood, but by heart and by the love for a beautiful, beautiful place and a fine, kind people.” 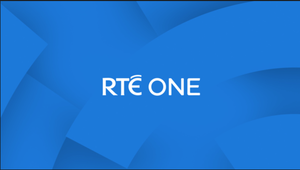 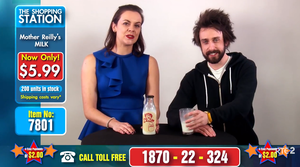 18 thoughts on “Staying In Tomorrow Night?”