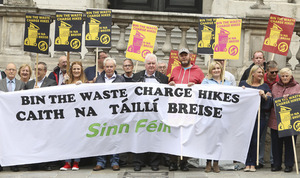 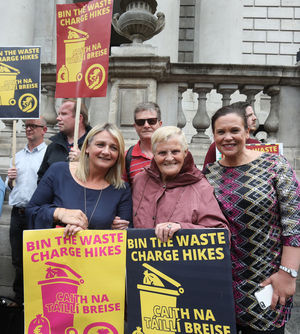 Waste collectors will be allowed to offer a range of pricing plans – such as standing, per-lift or per-kilogramme charges, as well as weight-bands or weight allowance charges.