With the Summer break in mind I decided to put together a summer reading list of titles to take away with you on holidays. Some of these I have already read, some I am planning to read. It includes recommendations from friends and suggestions made on Facebook and Twitter.

The list is in no particular order. If you disagree with any of my choices, then feel free to offer your suggestions in the comments section below. 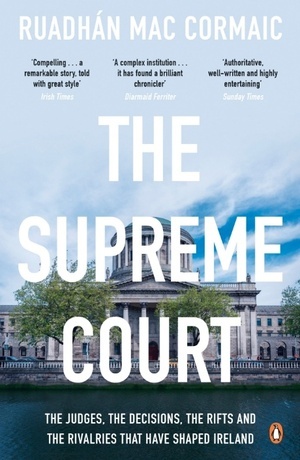 Ruadhán MacCormaic’s The Supreme Court (Penguin Ireland) is a fascinating history and account of our top court. It is, in the words of Vincent Browne, “…not just for people interested in law; it tells you a lot about Ireland.”

It is no mere dry chronology of landmark ruling, but rather it tells the story of the court through its people, both on and before the bench, and the influence it has had on our society. A definite must read for anyone seriously interested in public policy. 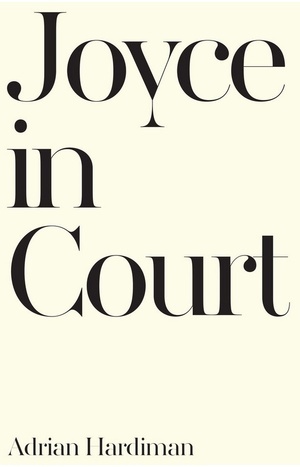 At the risk of giving this list too much of a lawyer-y flavour, I am also including Joyce in Court by the late Supreme Court Judge, Adrian Hardiman, and published posthumously by Head of Zeus.

It is a very readable account about James Joyce (and there are not many of them), concentrating on his interest in the law and his fascination with court proceedings. Hardiman charts the many references to real trials in both Ulysses and Finnegans Wake and looks at the legal battles to prevent Ulysses’s publication. 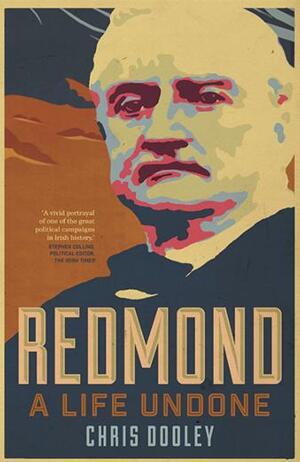 Though published two years ago, Chris Dooley’s partial biography of Redmond: A Life Undone (Gill and MacMillan) looks at the seven critical years of Redmond’s political life from 1910 – 1918. At the start of this period Redmond is at the peak of his powers. He is leader of the Irish Parliamentary Party in Westminster, a major player holding the balance of power.

By 1917 he is a reviled and near irrelevant figure, broken by events – not least the 1916 Rebellion – with one year of life left. Dooley’s book attempts successfully to chart Redmond’s gradual disconnection with his electorate and his resulting declining fortunes. A really good read. 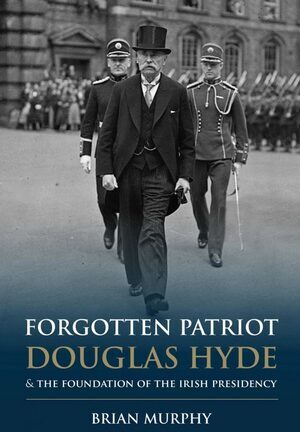 My next suggestion is written by a good friend and former colleague, Dr Brian Murphy. It is: Forgotten Patriot: Douglas Hyde and the Foundation of the Irish Presidency (The Collins Press) This is not just a biography of our often neglected first President who worked to make his presidency as inclusive as he could, it is the expertly researched and well told story of how the office of the President was born and grew. More importantly, Brian dispels the lazy analysis that has portrayed the pre-1990 history of presidency as just “a retirement home” far removed from real life and politics. 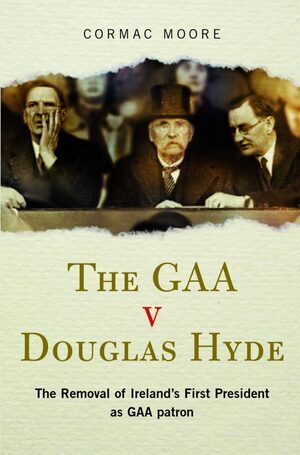 While on the topic of Douglas Hyde I can also recommend Cormac Moore’s The GAA v Douglas Hyde: The Removal of Ireland’s First President as GAA Patron, also from The Collins Press. It’s an entertaining account of how the GAA dumped Hyde as its patron following the President’s attendance at a soccer match between Ireland and Poland – a breach of the GAA’s ban on foreign games. The book not only looks at the twists and turns of how Hyde was removed but looks at the ramifications 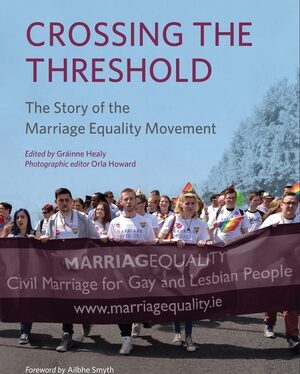 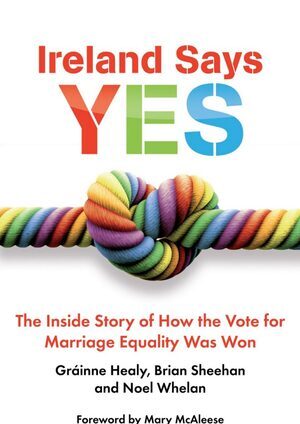 It should be read alongside the other book on the topic which was co-authored by Grainne along with Brian Sheehan and Noel Whelan: Ireland Says Yes: The Inside Story of How the Vote for Marriage Equality Was Won. It looked just at the final 100 days of the campaign and highlighted the crucial importance of having allies outside the usual liberal circles and how the campaign strenuously avoided the traps of insularity – a lesson that other campaigns should learn if they wish to succeed.

Looking beyond the solely Irish context Chris Patten’s First Confession: A Sort of Memoir (Penguin Books) is not just an autobiography, but rather a well written and often funny examination of today’s big political themes, most particularly identity, seen through the author’s own history and experiences. Patten is an astute observer and still has a lot to say. Well worth a read.

As a fan of the writing Niccoló Machiavelli, I can heartily recommend Erica Benner’s excellent Be Like the Fox, Machiavelli’s Lifelong Quest for Freedom (Penguin Books). She dismisses the one-dimensional caricature of him as cynical henchman and paints him as a profound political thinker, even a champion of liberty. A non-machiavellian Machiavelli, so to speak.

If you like your histories with plenty of gore and intrigue that I also suggest you grab a copy of Guy de la Bedoyere’s Praetorian: The Rise and Fall of Rome’s Imperial Bodyguard (Yale Books). It is what they used to call a “rollicking good read” and charts the history of the Emperor’s elite guard and their role in the making and breaking of their political masters. A must-buy if you are looking to send a book to the Garda Commissioner?

Moving from the intrigues of the past today’s ones, JD Vance’s Hillbilly Elegy, A Memoir of a Family and Culture in Crisis (Harper Collins) has received a slew of awards.

Not only has it been named as one of “Six books to help understand Trump’s win” it also has the distinction of being praised in the Dáil by Leo Varadkar, Paschal Donohue and Fianna Fail’s James Lawless.

It tells the story of a family in a rust belt town that achieves some upward mobility but finds that this progress is partially illusory and learns how the American Dream is a nightmare for many. 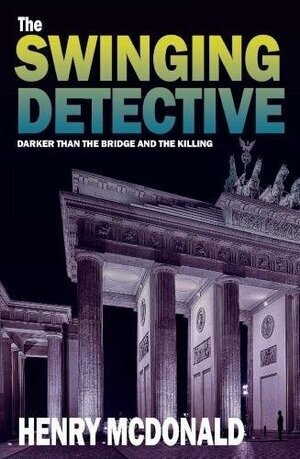 My final suggestion is an almost old fashioned whodunnit, but a dark one with a strong Belfast accent. It is the Guardian Irish Editor Henry McDonald’s debut murder mystery: The Swinging Detective (Gibson Square Books).

Set in Belfast, Berlin and London, the main character is Martin Peters a detective with the Berlin police is investigating two gruesome killings, but he has a past as a British army soldier who served in Belfast that haunts him. It is the first of a trilogy of Martin Peter’s planned by McDonald.

This is a personal selection. Like me it has a heavy political leaning, but enjoy nonetheless.