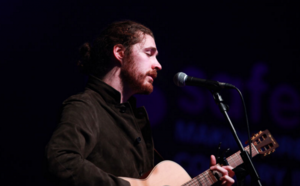 Hozier will play a rare show on September 20th in Dublin as part of SoFar Sounds and Amnesty International’s Give A Home campaign in support of refugees worldwide.

The gig will take place in someone’s house with very limited space.

Enter for a chance to win tickets here

Take Him To Church 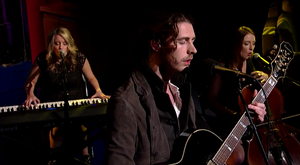 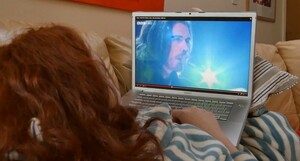 Take Me To Hozier 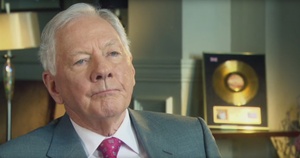 His Take On The Church