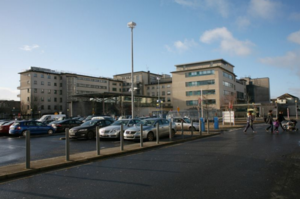 A woman lay dead, undiscovered for up to 10 hours, in the toilet of a city hospital.

The deceased, believed to be a Polish national, was eventually found in a disabled toilet on the ground floor adjacent to the Emergency Department of University Hospital Galway.

The woman was not registered as a patient of the hospital, or the Emergency Department. It is understood she was a member of the public, and entered the building without the knowledge of hospital staff. A probe is underway into the death.

It is understood she may have fatally hurt herself, possibly accidentally, while inside the toilet and the alarm wasn’t raised until 10 hours later when it was being serviced.

The toilet was locked from the inside, a hospital source said. 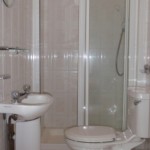 13 thoughts on “In University Hospital Galway”