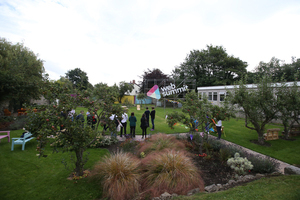 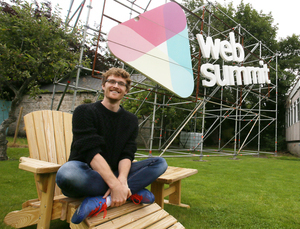 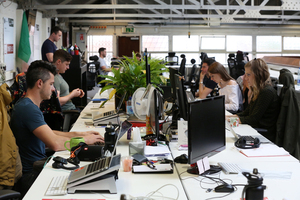 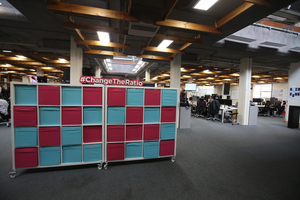 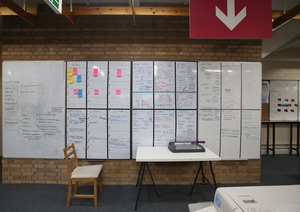 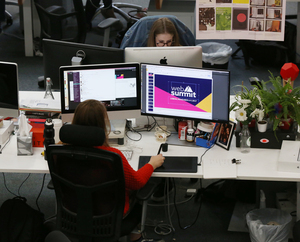 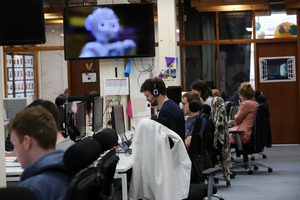 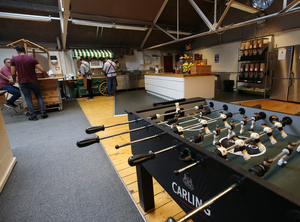 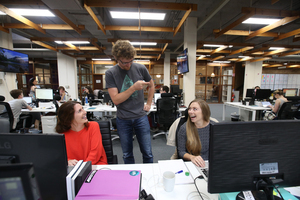 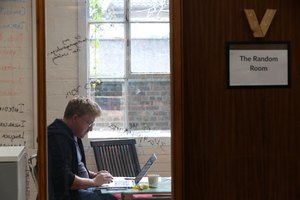 A quick nosey around the Web Summit HQ as its controversial CEO and Founder Paddy Cosgrave (pics 2 and 3) announced the hiring of 40 employees “across a range of roles over the next 6 months for their Dublin HQ and new roles in San Francisco and Hong Kong”.

But are they happy?

We have a great working relationship with the Government under Leo Varadkar. I was at the U2 gig with him. There are lots of positive things coming from it.”

‘I was at a U2 gig with Leo’ – Paddy Cosgrave insists he has a good relationship with the Government under new Taoiseach (Independent.ie)

Is Data The New Performance?