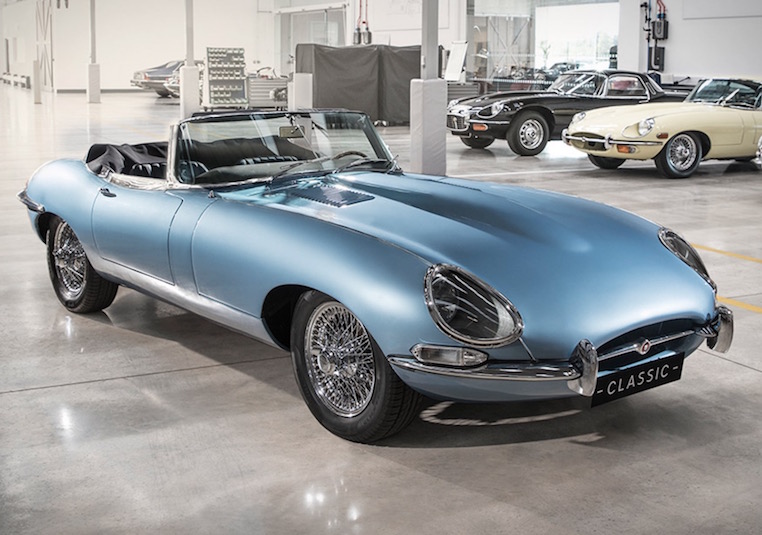 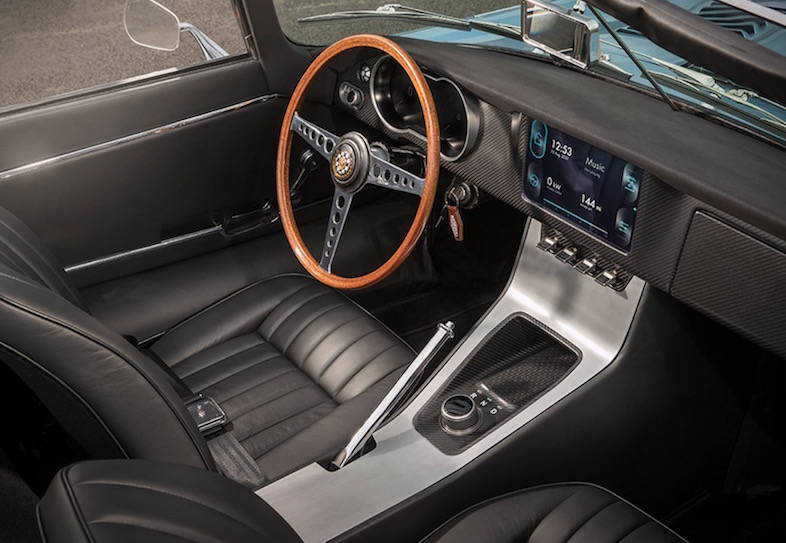 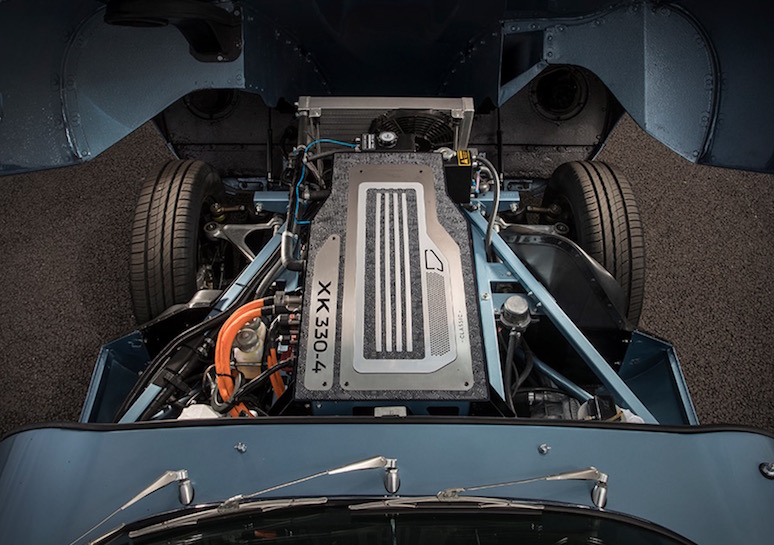 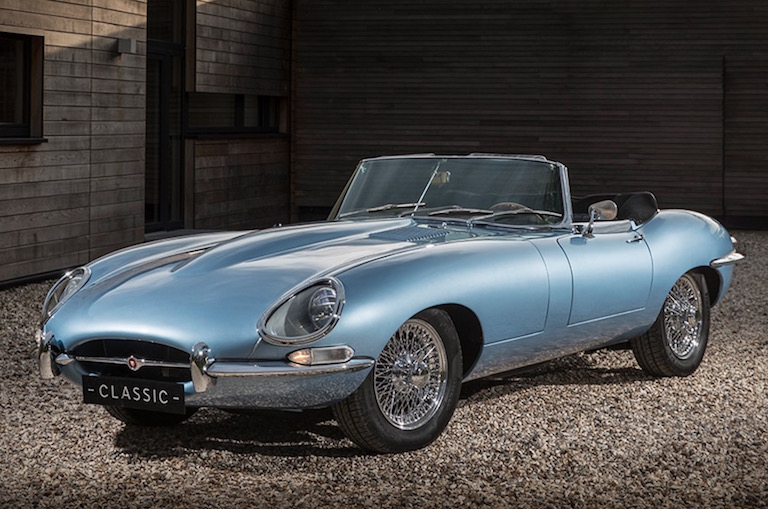 The Jaguar E-Type Zero – lighter and faster than the 1968 Series 1.5 Roadster on which it is modelled – has an all-electric (zero-emissions) engine capable of 0-100km/h in 5.5 seconds.

Other modifications by Jaguar Land Rover Classic include LED headlamps and revised instrumentation based on the original 1968 layout.

The prototype was unveiled in London last weekend to gauge interest in production and, presumably, remind customers that after 2020, Jaguar Land Rover will cease making petrol and diesel engined cars altogether.