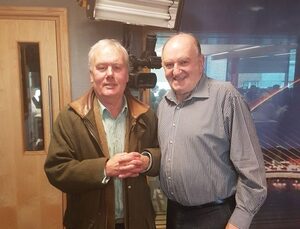 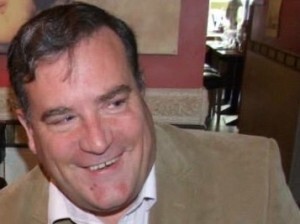 Ireland is a right wing country. We may have became far more socially liberal, but in terms of economics we tolerate excessive inequality, in order to obsess on our use of property, to maximise our desire for profit.

Our politics reflect this. Our media reflects this. Our two largest political parties are near identical in their philosophies, and are centre right in their inclination.

Our media is also right wing, reflecting its ownership (including state ownership). The four estates are unwilling to challenge an economic consensus that is undoubtedly unfair.

Controversies become contrived. Exaggerated ephemera is gained from far off events and people. These become useful tools that help ignore the real problems in our World.

It is the media stormtroopers of the Right who seek to move consensus, not so much by seeing it challenged, but more by nudging it closer to a preferred location.

Their weapons are the misuse of truth and language. Their three Rs are Rectitude, Revenge and Responsibility (yours not theirs).

To that can be added righteousness, as in self righteousness. Tone is an important part of their tools. Commentary must be loud, brash, and insulting against its targets to the point of hatred.

They present as defenders of the common man. What they are, however, are bullies for the ever present, and privileged, majorities.

And yet it is right wing commentators, even among the most tolerant of audiences, who are more likely to fall on their swords.

This is rarely because of any single event or comment made. Often the final act of these contrarians is less offensive than many events that had gone before.

In Ireland so it has proved with the stories of Mary Ellen Synon, of Kevin Myers, and now of George Hook. While each may differ from each other in terms of intellect, or personality, there is an eerie similarity in their respective stories.

Discovering the niche that saying or writing something vaguely controversial, bestows on you a perverse popularity, informed each of their careers. Each amassed lengthy careers advancing as many offensive comments as they could, until the camel’s back would be broken by one final objectionable action.

Their followers, who have accepted prejudice to be truth, believe them to be martyrs brought down on the altar of political correctness (if only). The truth is more prosaic. By playing with fire, each of these commentators ended up burning themselves.

They have lost platforms on which they plied a questionable trade. They continue to hold the right to free speech, and with that the ability to misinform. Unfortunately.

Saying Nothing At All

53 thoughts on “Martyrs For The Drop”