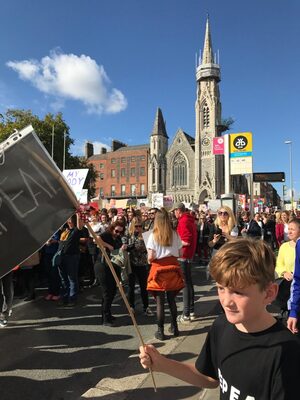 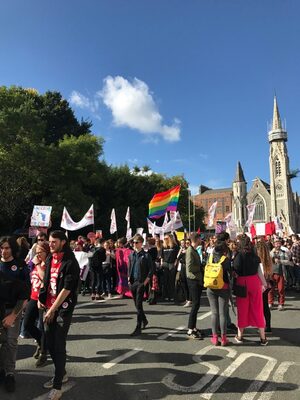 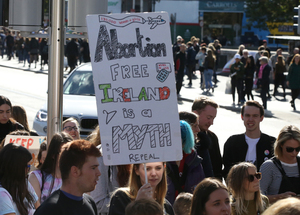 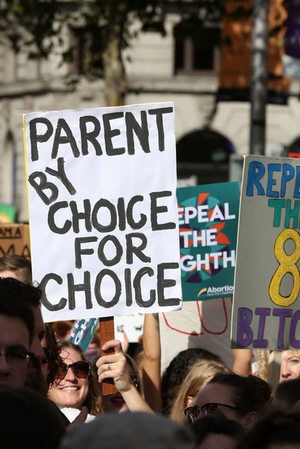 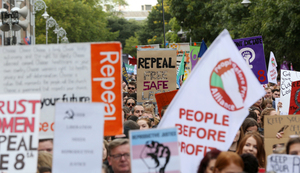 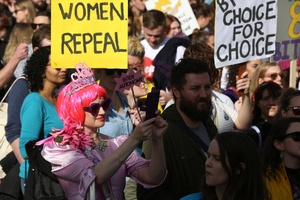 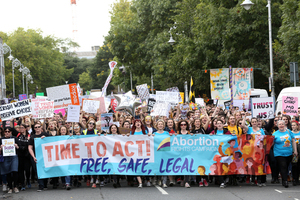 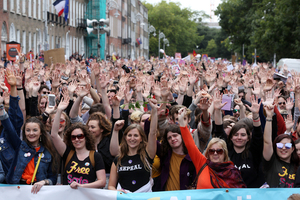 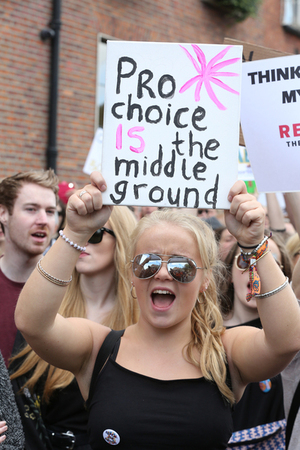 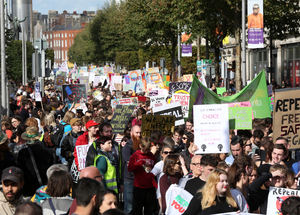 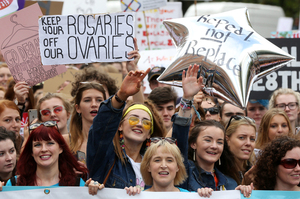 Scenes from today’s March 4 Choice urging a repeal of the Eighth Amendment organised by the Abortion Rights Campaign. 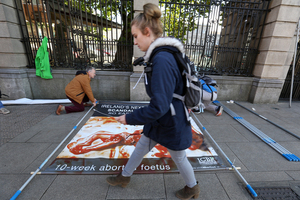 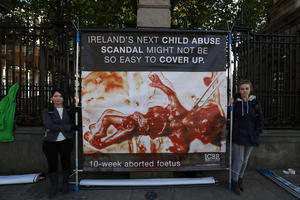 The Center for Bio-Ethical Reform (CBR), an American pro-life organizstion, holds a counter-rally outside Dail Eireann.

The protesters were told not to show graphic banners with dead fetuses but they did anyway.

How Many Were At The March For Choice?