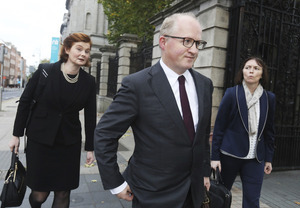 The Governor of the Central Bank has told the Oireachtas Finance Committee that it is liaising with An Garda Síochána and other State agencies in relation to the tracker mortgage scandal.

Philip Lane said the Central Bank is pushing the limits of its powers to ensure customers affected by the controversy are remedied appropriately. 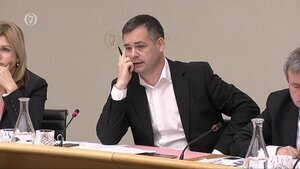 Sinn Féin’s Pearse Doherty said he was “absolutely shocked” that the Central Bank would not use its powers to compel the banks to issue redress to customers it believes are affected by the scheme.

“I’m not hearing that you are willing to use those powers. That is letting down the customers and a dereliction of your duty” he said.

He said the Central Bank was saying it would ask for the names of the customers, and would write to them inviting them to make a complaint to the Financial Services Ombusman.

He described the Central Bank as “the dog that won’t bark”.

8 thoughts on “The Slow Lane”