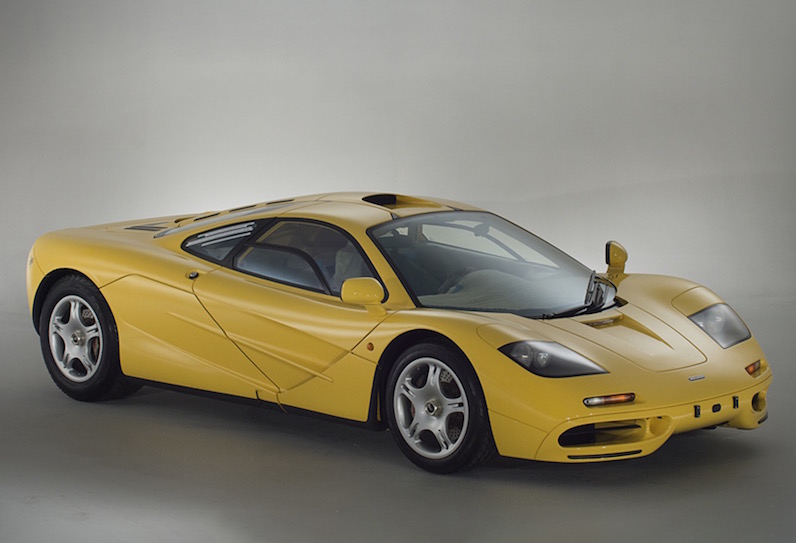 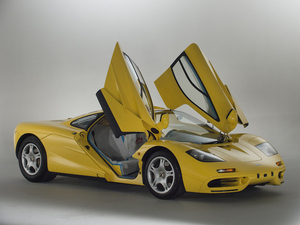 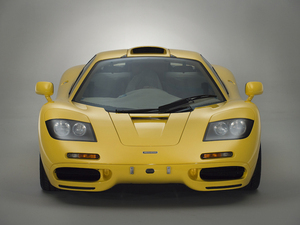 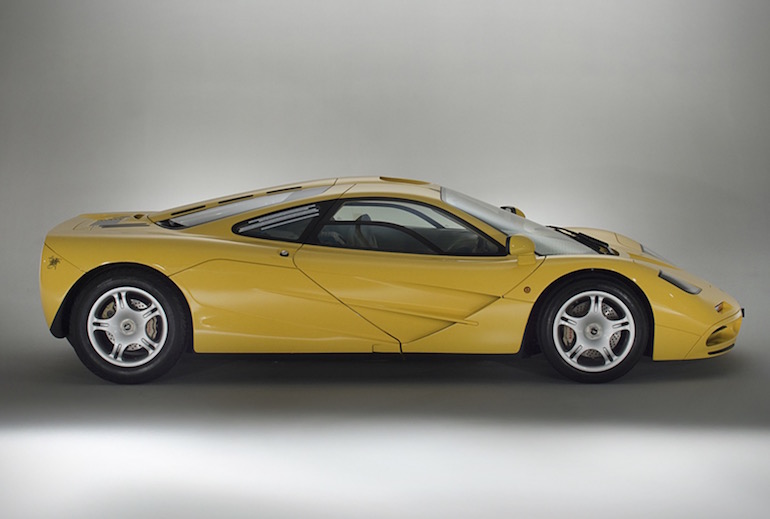 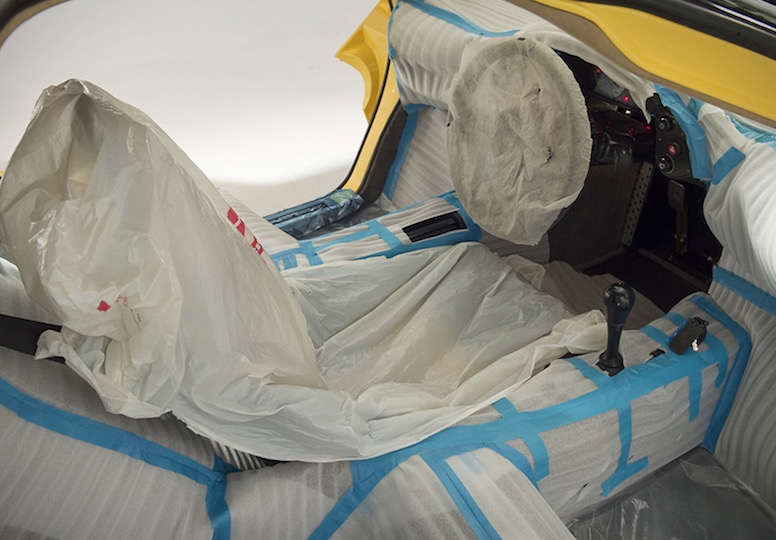 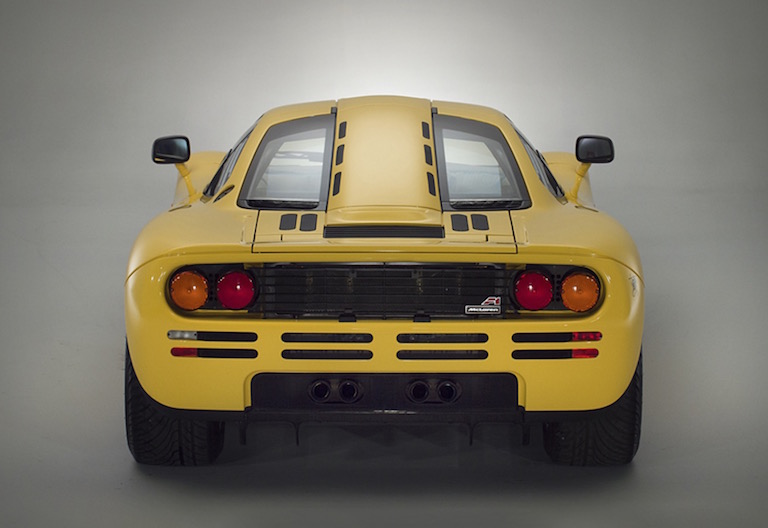 A pristine, dandelion yellow 1997 McLaren F1 – with a mere 239km on the clock from factory testing, its the lowest milage car of its type in existence.

Recently sold at auction (for an undisclosed price, most likely north of 13 million) having been untouched, undriven and unregistered for two decades.