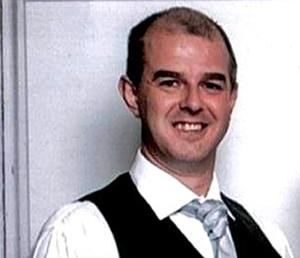 Alan Hawe killed his family as he faced the prospect of his marriage breaking up, it emerged yesterday.

The deputy school principal murdered wife Clodagh and their three sons before taking his own life at their Cavan home in August 2016.

The Irish Sun has also learned Hawe’s feared “fall” from grace was over a “sexual matter”.

Mary and Jacqueline [Clodagh’s sisters] said in their statement:

“While the psychiatrist has attempted as best he could to create a retrospective diagnosis based on items and records, his GP who knew him for five years said he never displayed any signs of depression.”

“On August 29, 2016, we lost our daughter and sister Clodagh and her lovely sons Liam, Niall and Ryan in the most horrific circumstances.

“We are aware that the inquest has a limited role in law in that its function is restricted to establishing how, where and when our loved ones died.

Yesterday: ‘We Are Aware That Alan Hawe Was Concerned At His Imminent Fall’

Previously: The War At Home

An Inquest For Mary

71 thoughts on “Feared ‘Fall From Grace’ Over ‘Sexual Matter’”