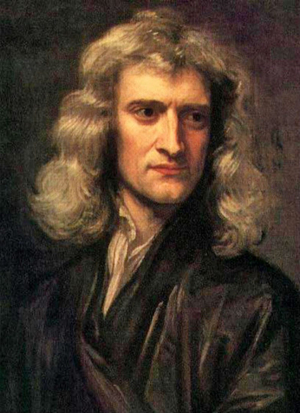 In 1662, a 19 year old Isaac Newton wrote a list of all the sins he believed that he’d committed ‘before and after Whitsunday of that year’. They included:

Threatning my father and mother Smith to burne them and the house over them.

Making a feather while on Thy day.

Denying that I made it.

Putting a pin in Iohn Keys hat on Thy day to pick him.

Striving to cheat with a brass halfe crowne.

Wishing death and hoping it to some

Denying my chamberfellow of the knowledge of him that took him for a sot.

15 thoughts on “The Sins Of Isaac Newton”