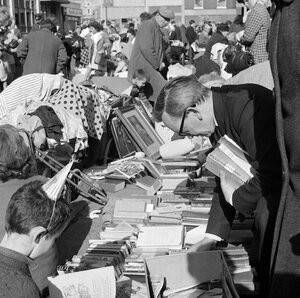 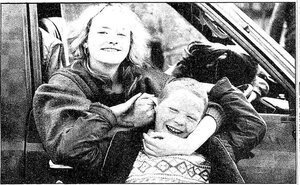 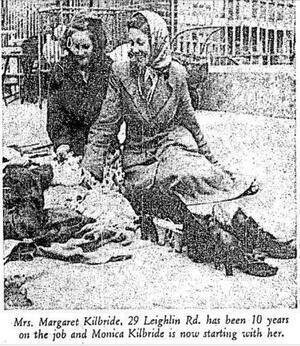 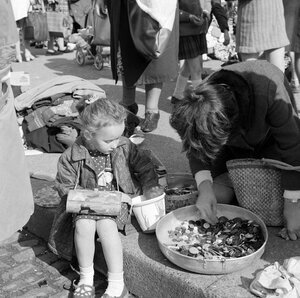 Some beautiful 1969/1961/1987 pictures of the Cumberland Street market due for de-designation by Dublin City Council if no submissions are made to protect it by 28 March. A central part of women and ordinary people’s history in the inner city.

MORE: The Council Has Proposed The Shutting Down Of One Of The City’s Oldest Markets (Dublin Enquirer)

What The Markets Are Saying

Anything Good At The Blackrock Market?