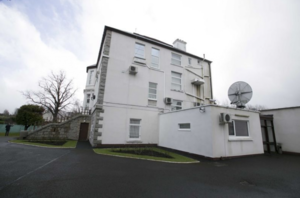 The Department of Foreign of Affairs has confirmed that one Irish diplomat has been instructed to leave Russia.

A spokesperson for Tánaiste and Minister for Foreign Affairs Simon Coveney said there was no justification for the expulsion.

He added that the department’s staff did not engage in activities which were incompatible with their diplomatic status.

On Tuesday the Government announced that it was expelling one diplomat from the Russian embassy in Rathgar.

This Is Russia’s Greatest Ever Chess Player