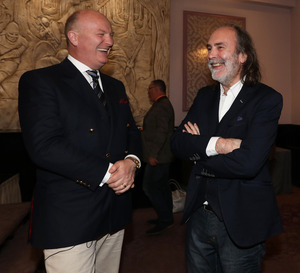 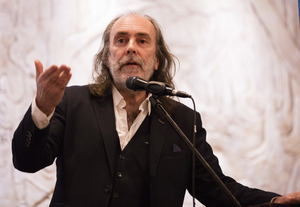 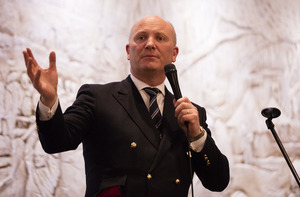 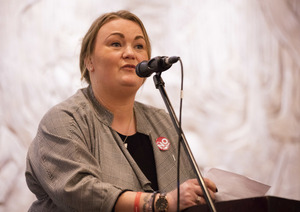 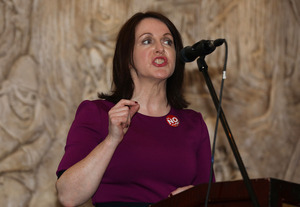 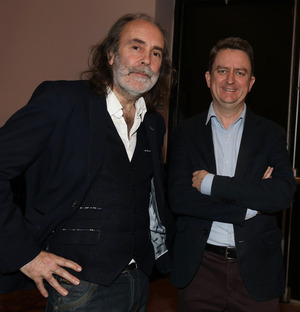 Several hundred people attended a Pro Life meeting  to hear various speakers, including businessman Declan Ganley, journalist John Waters, Niamh UiBhriain of Save the 8th and Vicki Wall of Every Life Counts, speak in favour of voting No in the Referendum on the Eight Amendment of the Constitution.

Playwright, author and journalist John Waters accused pro-choice campaigners and the media and of using ‘sleight of hand’ tricks “to conceal the truth”.

“We don’t have a press anymore,” he said to more raucous applause.

“Everything is lies, everything is twisted. That’s that you have to get across to people,” he added.

“We don’t have the right to tamper with these things,” he said.;

“If you mark yes (on the ballot), that pencil becomes a knife,” he concluded to a standing ovation.