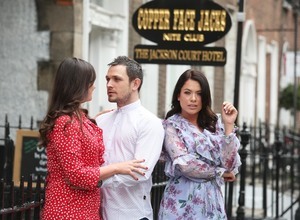 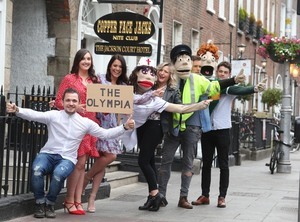 The cast of Copper Face Jacks the Musical launch the “all-singing, all-dancing puppet based musical extravaganza” before it opens at the Olympia Theatre this summer from July 5. 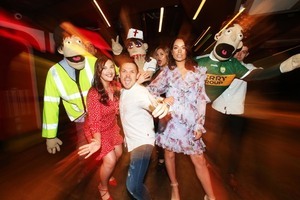