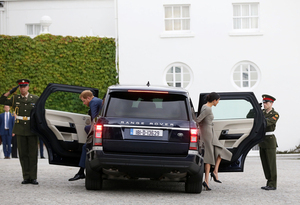 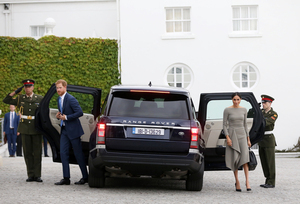 Britain’s Duke and Duchess of Sussex. Prince Harry and Meghan Markle arriving at Aras An Uachtarain to meet President Higgins on the second day of their Irish visit. 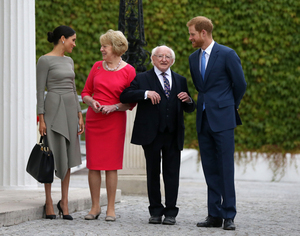 The Duke and Duchess of Sussex ring the Peace Bell at Áras an Uachtaráin, designed to mark the 10th anniversary of the Belfast Agreement #RoyalVisitIreland pic.twitter.com/n1N1YXJlmD

Last Night: They Are Among Us 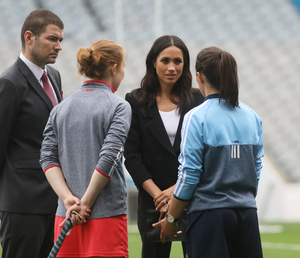 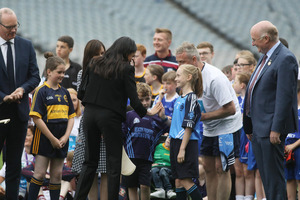 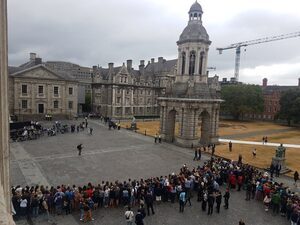 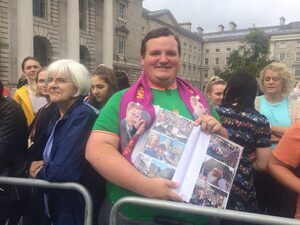 ‘She Neither Sank Nor Toppled’

46 thoughts on “They Think It’s All Rover”