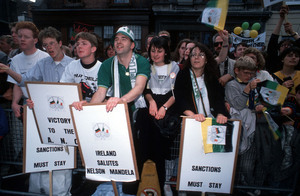 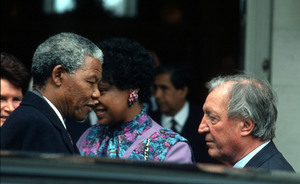 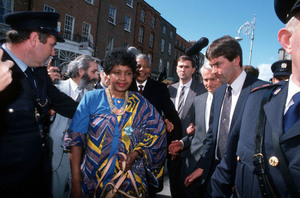 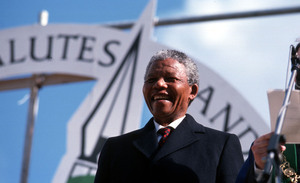 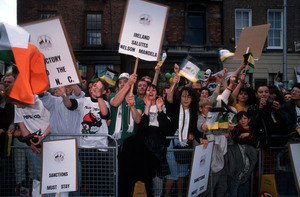 Scenes from Nelson Mandela’s visit to Ireland after being released from prison held in the aftermath of the Italia ’90 World Cup.

22 thoughts on “World In Motion”