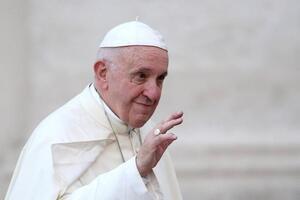 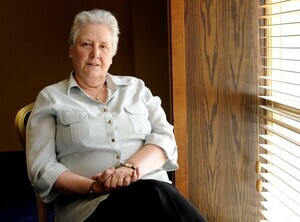 From top: Pope Francis; Marie Collins, a survivor of clerical child sexual abuse has criticised the Pontiff for not meeting fellow victims during his visit to Ireland later this month owing to a lack of time free in his schedule.

As the crisis in the Catholic Church deepens, Marie Collins said, the Vatican is like King Canute, thinking that by ignoring it, it will go away.

She said that by not addressing the crisis properly and by not having the pope meet survivors or speak meaningfully about the issue, particularly in Ireland where the world knows the Church has been devastated by abuse, it would just be another sign that the hierarchy is so detached from the real world that they are irrelevant.

She said the pope needs to commit to firm actions and say what he is going to do to “stop this cancer in the Church.” 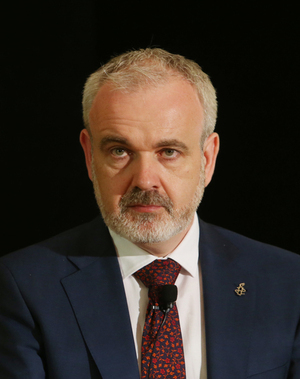 Speaking today on RTÉ’s Morning Ireland, Mr O’Gorman criticised the Catholic hierarchy who he said had managed to organise their marketing, their merchandising, their licensing of the pope’s image but appear :

“not a jot of attention has been paid” to the idea of addressing the tens of thousands of people in Ireland “who have been so traumatised and harmed by the rape and abuse of children and vulnerable adults that was facilitated by, and then covered up by the Church, including the Vatican.”

‘We Will Not Stand By’

You Can’t Handle The Veritas