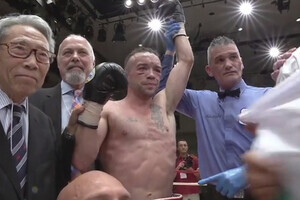 Anything Good On Mail Online? 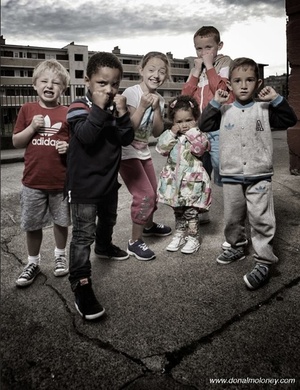