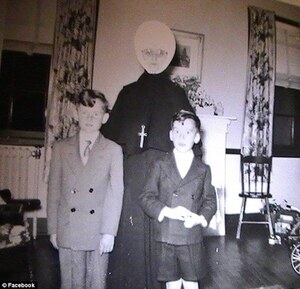 A report by Buzzfeed alleges the murder by nuns of children at an orphanage run by the Sisters of Providence in Vermont, United States

Key witness Sally Dale was the institution’s longest resident, growing up at St. Joseph’s from ages 2 to 23. In 1996, Dale gave a searing 19-hour deposition recounting the alleged abuse, including that she saw a nun throw a boy to his death from a window

Dale said that around 1944, when she was about six, she was in the courtyard of the orphanage when she heard a crash of breaking glass, and saw a young boy sailing out of a window, with a nun leaning out and her arms outstretched.

‘And he kind of hit and – I guess you’d call it, it was a bounce,’ Dale recalled. ‘And then he laid still.’

She recalled that the nun she was walking with simply grabbed her ear and led her away, warning her that she’d just imagined what she’d seen. 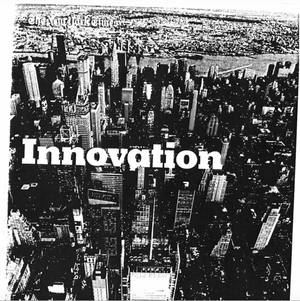 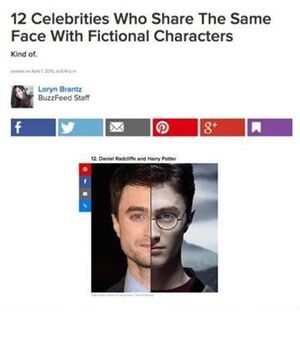