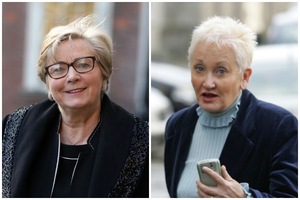 ‘Reset, Wiped Of Data And Recirculated’