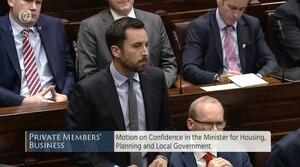 In dismissing the Motion of No Confidence tabled against him last night in the Dáil, Housing Minister Eoghan Murphy pointed out that the housing crisis was in one way caused by the ‘ideology of the left’.

He claimed that people don’t care who provides their home so long as they get one.

In other words we on the left need to stop worrying about giving the private market complete responsibility for, and control of, the housing situation in Ireland.

Of course the private market is a vital part of the solution to the housing problem but it is not, and should not be seen as the main solution.

The State needs to step up here with social and affordable options. Claiming that houses are coming available and they are affordable at €320k just won’t cut it.

Under current Central Bank rules, in order to afford a house of €320,000, a household would need to be earning at least €82k per year, and somehow have managed to save the 10% deposit of €32k.

This is out of the reach of the vast majority of first-time buyers, and especially if those buyers are already paying our record-high rents. It is nonsense to suggest that €320,000 is affordable.

Pitching affordable homes at this level would mean that the only people who could qualify are two-income households. Once again, single people need not apply.

Basically, if you don’t have two full-time incomes, you don’t count.

And even if you do have two full-time incomes then you better be sure that they’re rock-solid, oh and while you’ve been trying to pay the exorbitant rents currently being sought (an average of €1,936 in Dublin) I trust you’ve also been putting away enough savings to get your €32 grand deposit together for your ‘affordable’ purchase.

Let’s be honest here, and while there are some of us who can say, and no doubt will, ‘well look I managed to do it’ well I say whoopdedoo. Good for you, but y’know what, that ‘pull the ladder up mate’ attitude is more than just selfish, it’s short-sighted and leaves the entire society and economy vulnerable.

This is borne out by evidence recently that senior officials from the major tech multinationals have been lobbying this Government to solve the housing crisis.

When Microsoft recently announced expansion plans they specifically said that the number one question potential talent asks of them is about the housing crisis in Ireland.

So while you may be able to pretend that this crisis doesn’t affect you, it is just that, pretending. Because it affects the economy around you and it tears apart the fabric of the society in which you live.

It ensures that your kids are sitting side by side with children who are living in terror; who are leaving the classroom everyday with no home to go to; children who are forced to swallow the dystopian reality that a homeless hub can be considered a home.

Is that really the type of society you want to live in or your children to grow up accepting? It’s not mine.

And for those who’ll be on their high horse about ‘where are the solutions’ I could write reams here from our housing policy or you could just visit our website and read it but in short I can tell you this, the solution is NOT to abdicate responsibility for housing and outsource it to the private sector as Fine Gael have chosen to do. 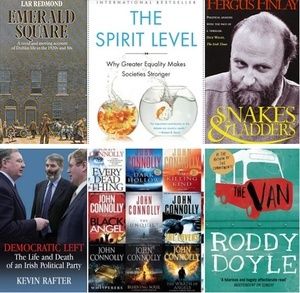 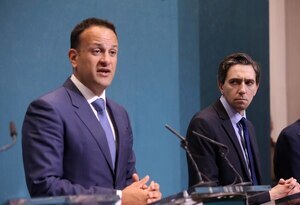 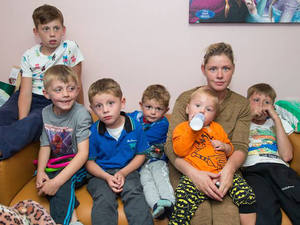 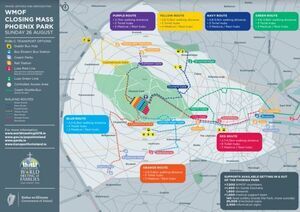 Anne Marie McNally: Event Management Based On Perceptions Of An Ireland From A Bygone Era

36 thoughts on “Anne Marie McNally: Out Of Reach”