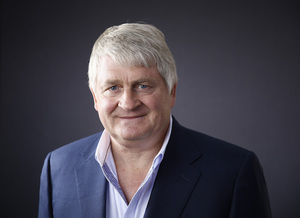 Digicel Group was huddling with its creditors on Tuesday after they summarily rejected a plan to swap out US$3 billion of the telecom’s bond for longer term debt, a proposal that would have given the company a two-year reprieve.

It also extended the deadline for accepting the offer by three weeks, from September 28 to October 19.

…The company has been liquidating assets as a means of generating cash, but its efforts have been judged inadequate by ratings agencies, leading to credit downgrades. At last estimate, Digcel Group’s leverage was around 6.5 times its adjusted earnings.

*touches side of lips with pinky finger*