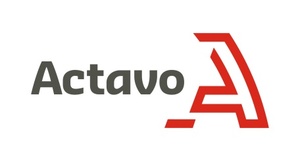 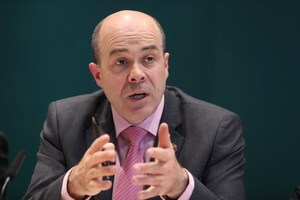 The Public Accounts Committee (PAC) has accepted a request to quiz Department of Communications officials on the tendering of the contract, following an appeal from Social Democrats co-leader Catherine Murphy.

“It is absolutely fair to point out that the entire tendering process has substantially changed since it first began.

We now find ourselves in a situation where some parties have exited the process leaving only one party vying for the lucrative contract. In addition, the one remaining consortium has itself changed substantially since it first entered the process.

I also think we need explanations about the circumstances which preceded the process, including the contract for the MAN’s and how that might have affected the valuation of Enet & the State’s subsequent purchase of a large portion of Enet.

The roll-out of the NBP is the next vital piece of communications infrastructure in this country and it is vital that when the contract is awarded there are no questions left hanging regarding the robustness of the process.

Too often in Ireland we ask the pertinent questions after the fact and end up dealing with legacy issues so this time I am asking that we address those questions before the contract is awarded.”

Previously: ‘543,000 Families And Businesses Do Not Care What Name Is On The Side Of The Van’