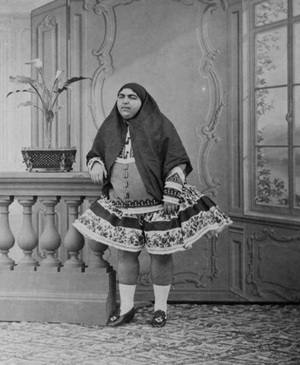 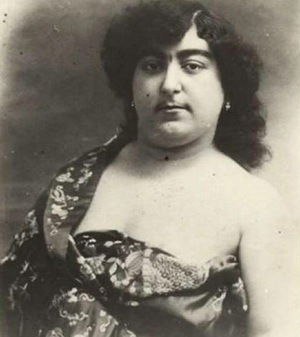 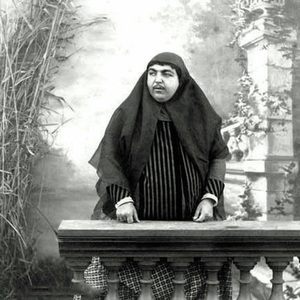 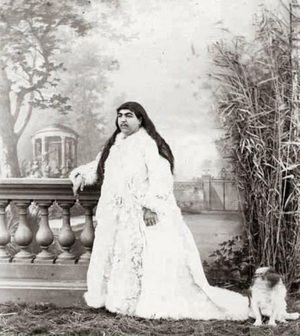 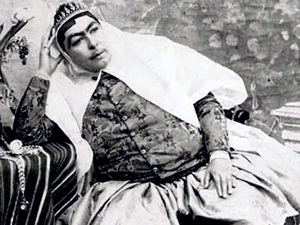 UPDATE: A grain of salt is advised – apparently this is a junk history meme,  (H/T: Ros in comments). However,Tāj al-Salṭanah (below) was a real person and there’s more to the story than meets the eye. 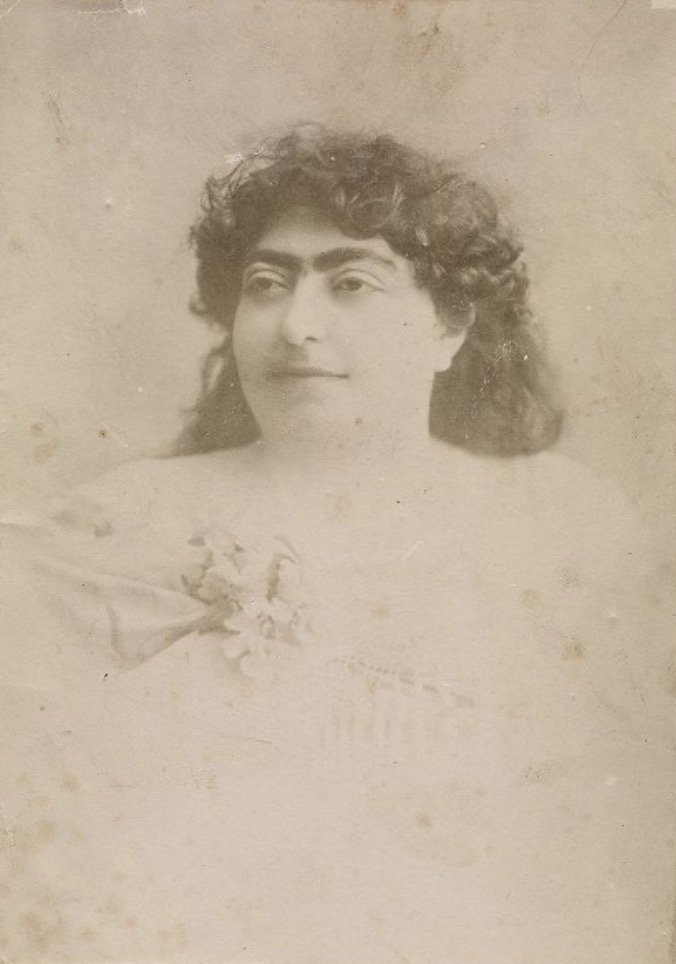 The Most Beautiful Movies Ever Made?