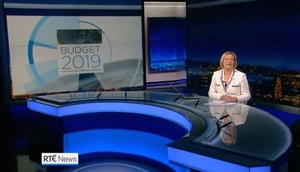 Following yesterday’s budget, landlords who had been able to offset 80 per cent on the interest they incurred on mortgages were told they could now defer 100 per cent.

According to the Irish Times:

“The measure is seen as a step by the Government to encourage landlords to stay in the market, amid claims that high tax burdens were forcing them to sell up to owner-occupiers.”

‘The landlord mortgage tax relief wasn’t even mentioned in the RTÉ Nine O’Clock News yesterday evening, which is quite extraordinary.’ 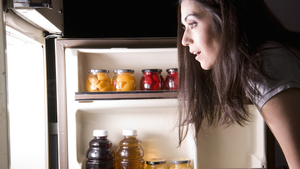 22 thoughts on “Ask A Broadsheet Renter”