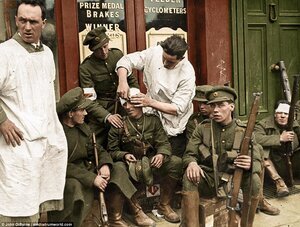 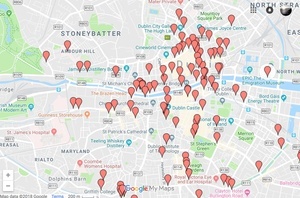 The Irish at War tweetz:

Here is a fantastic (but somewhat morbid), interactive map illustrating all the deaths in Dublin during Irish Civil War 1922-23. Compiled by John Dorney  and on the great The Irish Story website.

Top pic via The Irish at War

And That’s Where The Horse Went Into The Lift